During June 2011 Mick Hall spent some quality fishing time at Lake Fyans but was concerned to discover that the barrier gates put in many years ago to prevent trout from escaping into the surrounding channels, were badly rusted, damaged and no longer having the desired effect.
Mick reported this at an ATF committee meeting, where it was decided that the issue needed to be addressed.
After the discussions that followed to ascertain the best way to address the problem a plan was eventually developed and by August 2012 the ATF’s Project Manager (Merv McGuire) had sought quotations, applied for funding grants & permits, and organised a contractor to install the new stainless steel gates.
After further negotiations taking place, the Stawell Angling Club offered to provide ongoing maintenance/cleaning of the gates.
The photos below show the new gates now in place 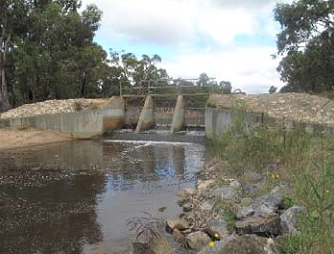 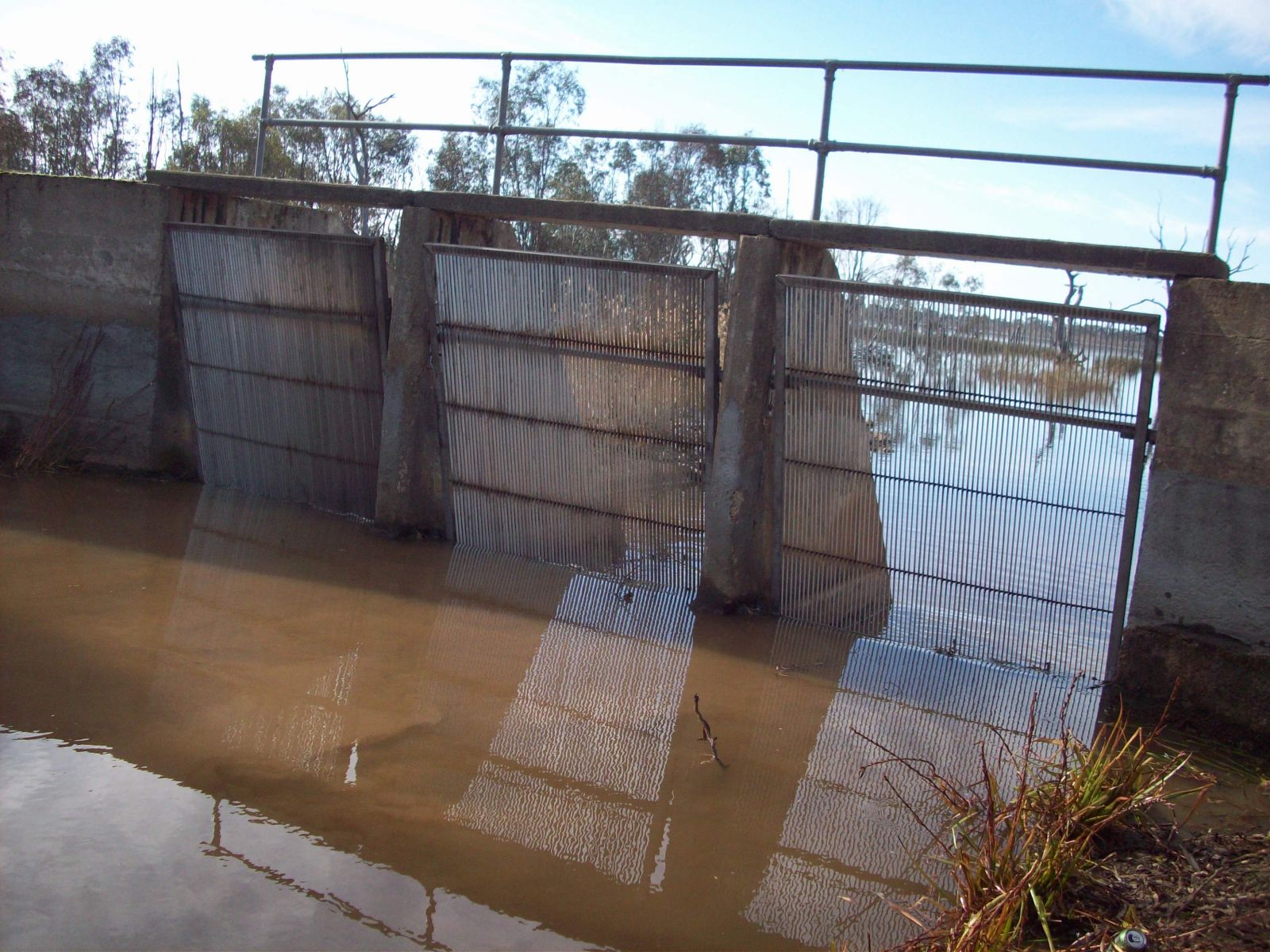 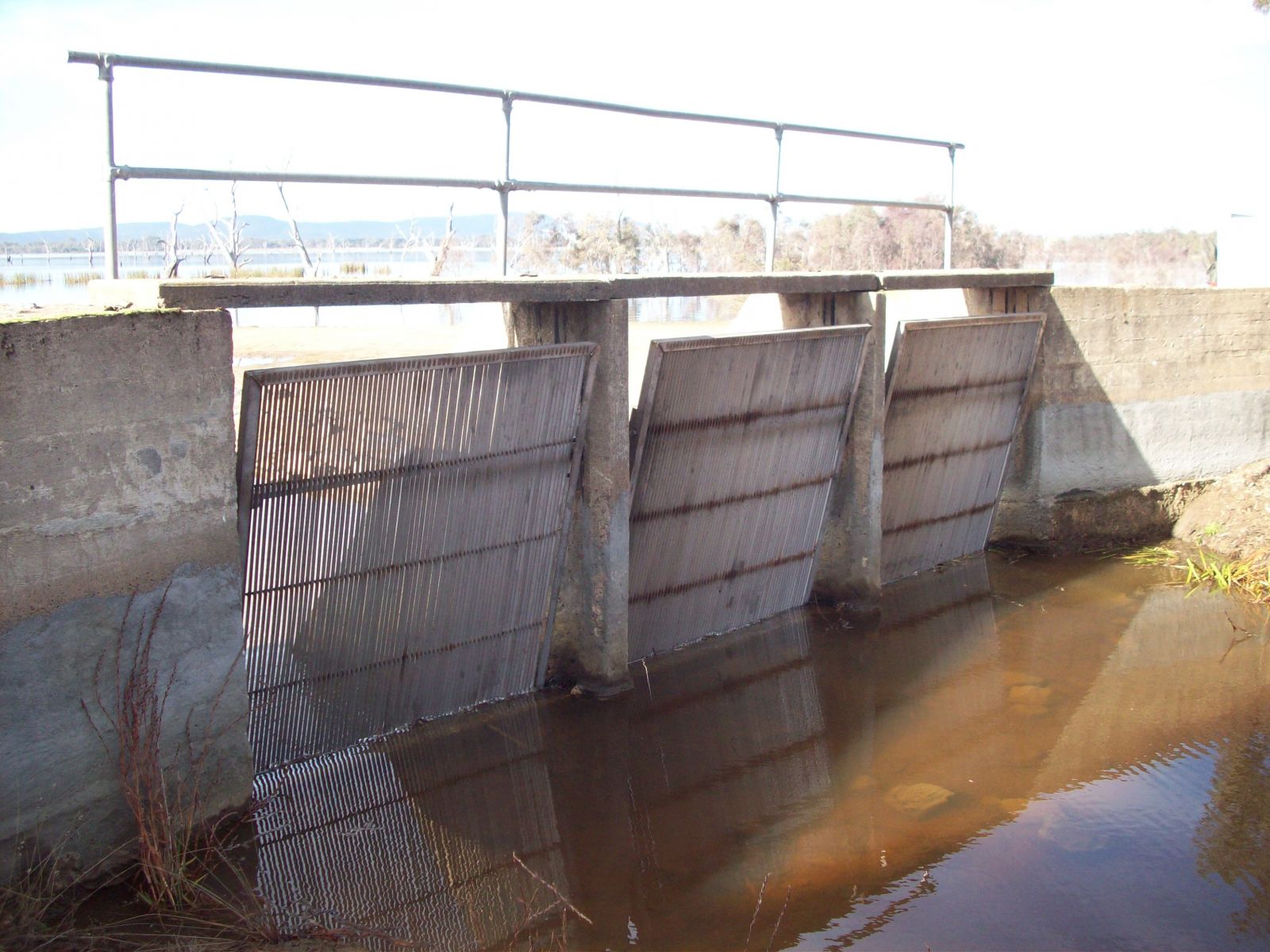 If you are not already listed as a volunteer, please do so by providing your contact details by email at: habitat@atfonline.com.au or via the form below.